Let’s consider interesting examples for the most fatal mistakes in creating a market pioneer product. This analysis will serve as the basis for your future business plan without risk and financial loss.

World statistics show frightening data: “premature death” occurs even before entering the market in 95% of products. According to Charles Merle Crawford, the author of the book «New Products Management», 35% of products simply went down the drain without a possibility of cost recovery.

Robert Cooper is an author of several bestsellers on the topic of the step-by-step guide on creating a business in his article “The success of a new product” assesses the coefficient of consumers’ rejection of the product at the level of 48%. And considers:

“About a half of all resources allocated to product development and commercialization goes to products in which the company invests more than necessary.”

However, StatGate International claims that from 28 to 34% of products do not cause any commercial interest among buyers.

And so it becomes very interesting, why is it happening?

So let’s consider further the 6 main reasons for the launch failure of the most popular brands:

AT & T finally launched Picturephone in 1970 after years of research and testing of the new product. The whole team hoped that millions of units would immediately “swallow” the idea of a new videophone, as well as the fact that the project would pay for itself in 10 years. But they put it out of the market in 3 years due to the lack of consumer interest.

Why the idea of Picturephone failed?

As it turned out,  users found that the equipment is too cumbrous, the control panel causes discomfort, and the image is too small.

In its turns the company ignored the negative feedback from users and continued to produce a product that did not meet the needs of customers.

So how to meet client’s needs?

Tip: Do a pre-survey.  and first of all define your audience of customers.

Maxwell House launched the implementation of “Ready-To-Drink Coffee” in 1990. The product idea was quite simple: to create for consumers a new way of fast coffee drinking without any extra actions. It sounds brilliant, isn’t it? ? The customer could buy the product at his local supermarket, deliver it home, put it in the microwave and voila – the coffee is ready.

So why did the business concept failed?

It turns out that it is impossible to use the original packaging with coffee in the microwave. Customers had to pour the product out of the package into a mug before placing it in the electric heater. The result was a duplication of the idea of the finished product: the same thing when you pour yourself a cup of fresh coffee from the coffee maker.

How to avoid copy-paste ideas?

Tip: There is such a thing as product testing. You invite interested persons outside the company and offer them to evaluate your idea.

Remember how Microsoft decided to launch something like an iPod in 2006. The company launched the development of Zune and assured that this model would be able to repeat all the functions of the Apple device. And yet, despite the great promises, the idea of the Zune “died” without being born. Microsoft had to admit that it’s the concept idea of the Apple product.

What lesson can be learned?

It is difficult to understand how the market will react to the product and marketing messages. Therefore, it is important to pre-check such things.

How to define your market?

Tip: Ask potential users to give their feedback and test them in reply to the marketing message. And then, analyze the feedback. 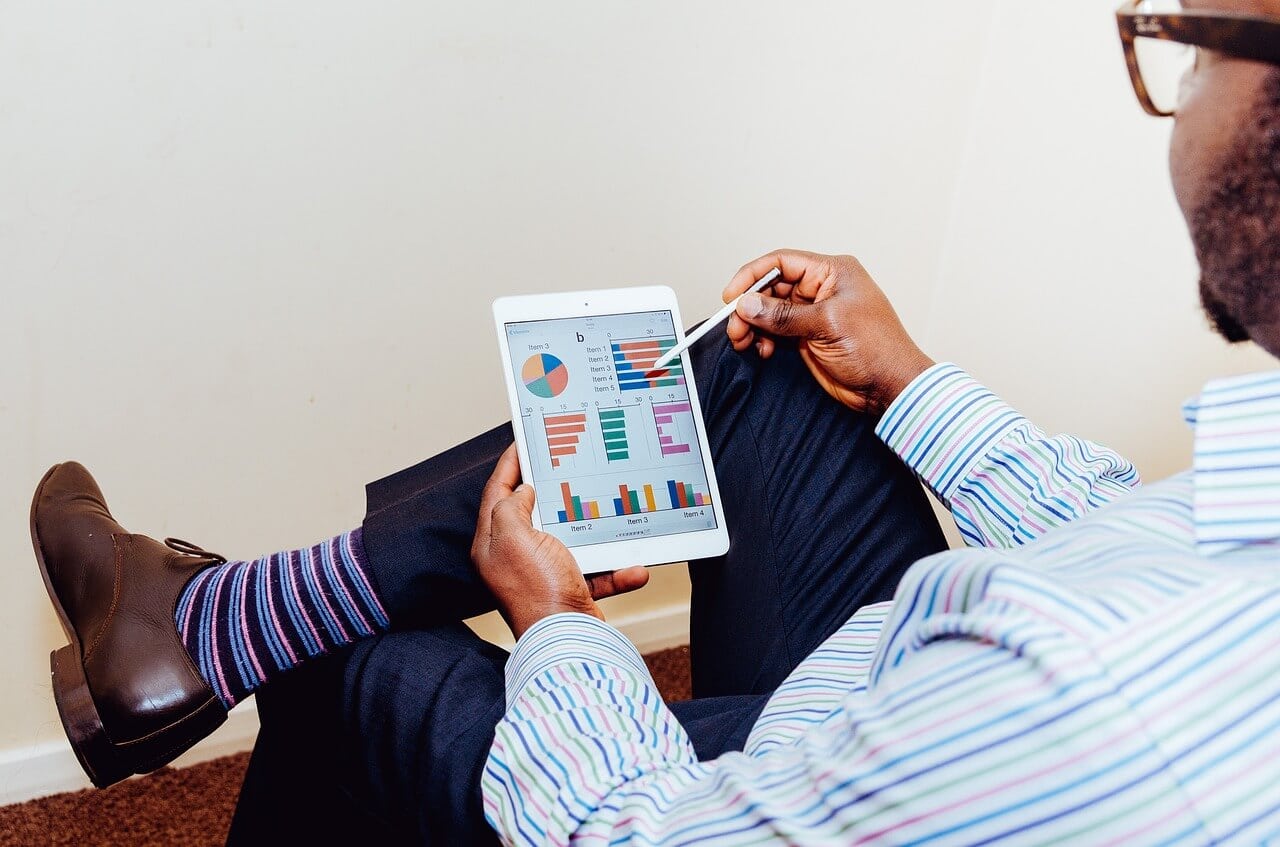 Apple Newton, one of the first series of personal computers, suffered a “shipwreck” because of the expensive cost.

The high price must meet the multifunctionality and high technical characteristics of the production order to meet the customers needs.Otherwise, a potential buyer can go in search of a more budget and high-quality alternative.

How to determine the  product cost?

Tip: Use the expenses formula + the difference between margin and cost price = the price should correspond to the value and reflect the essence of the product. 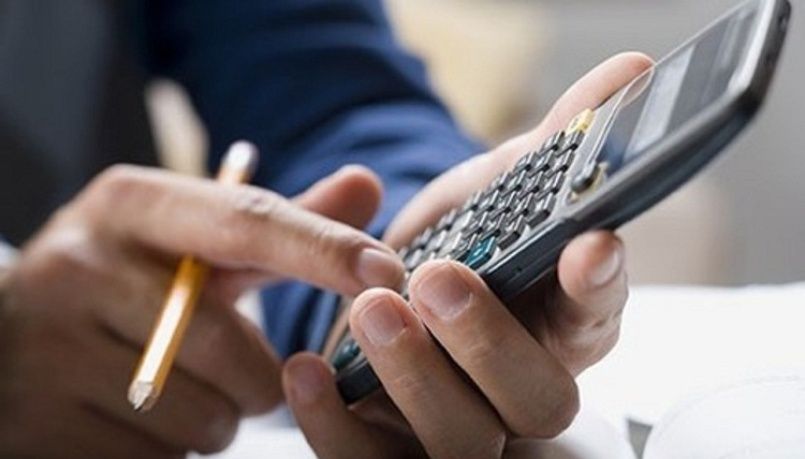 Joost, a huge web server with the ability to create your own playlists and channels on the Internet, promised the world to become almost the “god” of the television future in 2007. Unfortunately, the company has some minor problems with the data transfer architecture, music player and content library.

As a result, the server of the future remained in the distant past. And after 2 years, the idea was sold to the new developers of the Adconian Media Group, who were subsequently able to build one of the largest global multi-screen and multichannel audience platforms.

What a conclusion could be made?

Lack of professional skills can limit any potential of your even the best human resources. And, of course, a shortage of labor resources (company stocks, money capital) can hinder your efforts to produce a product that will satisfy the needs of loyal customers.

How to measure opportunities and forces?

Tip: You should not loudly declare a new product.It is necessary to check the composition of the team, which will depend on, will you reach the goal, or will you be thrown on the rocks because of one small mistake.  In order to do it, there are trainings on professional suitability and staff development.

Long launch time can also lead to a failure in product activation.Customer needs may change by the time it would be revealed to the world.  Also, an economic downturn may begin or the market segment may rapidly evolve.

This is what happened to Google Lively, search giant Second Life. The product was released in 2008 after a long launch. The company needs at least 5 months to pull its offspring out of the iceberg state and “melt” it with a decision to limit the main search, advertising and business applications.

What is the an optimal time period for  product launch?

Tip: It’s simple. The more serious the project, the more time and effort it will take to implement it. Project development can take up to a year.The main thing is that he then paid for itself for several years in advance. Use the formula of output expenditures and output costs.So make a conclusion.

How to order a successful project?

The business platform Agent.biz offers the optimal solution to all your problems in launching a new business idea with the help of professional agents from anywhere in the world. It doesn’t matter where you are. The main thing is that you have access to the Internet – and professional staff on this site with the necessary level of experience for you will help you! 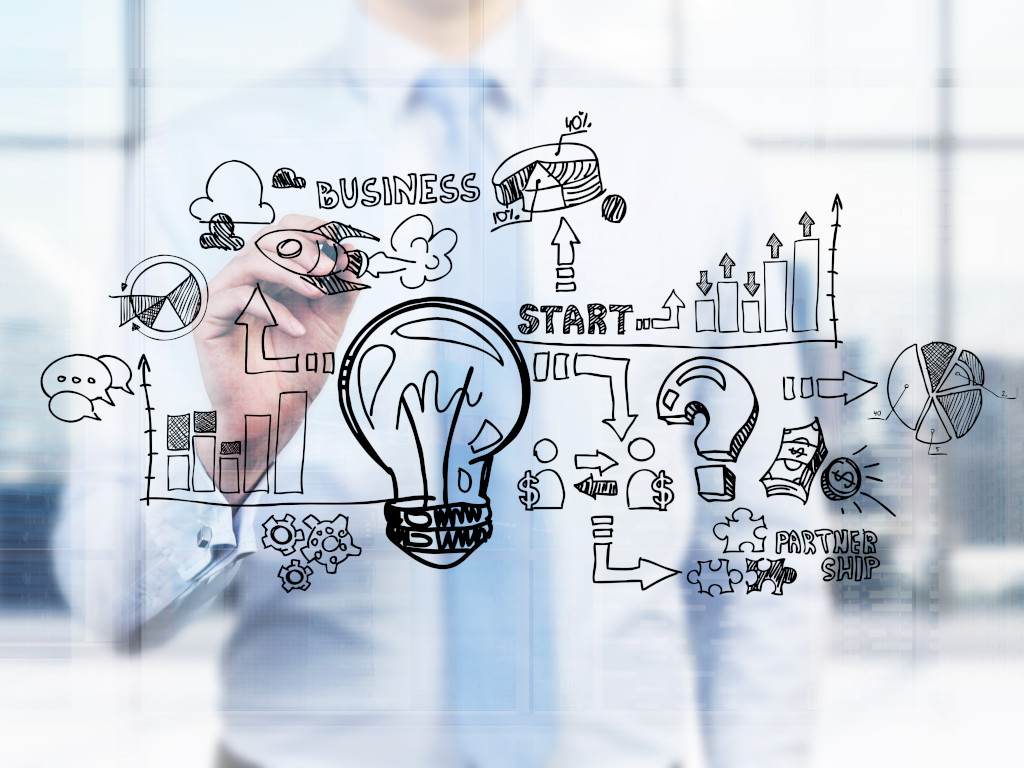