How to fight laziness - agent.biz

How to fight laziness

Laziness can be defined as the desire to do nothing or to stay idle. Laziness is a huge deterrent to productivity, and productivity is necessary to attain success. Success is an output of productivity.

One can only achieve success in a venture, only if one is productive at it.  The time spent watching television, surfing the internet could be put into achieving things that would steer your life towards success. It is not that it is wrong to have time for oneself, human beings are not machines. After so much time is spent working, a period of relaxation and rest is needed in order to recuperate. However, when the rest becomes excessive and starts to interfere with one’s productivity, it becomes laziness. So, how to fight laziness? How to spend your time productively?

Below there are discussed some of the causes of laziness and how to tackle it.

One of the reasons why people find themselves doing nothing is because there is a lack of motivation. For human beings, motivation plays a huge role in how we carry out various tasks. If two different people are given the same task, the person with motivation is more likely to complete the task better and more effectively than the person without motivation. The reason is simple – motivation builds willpower. When you are motivated, you are more willing to do something, than when you are not. To fight laziness through motivation one can make use of motivational tools such as motivational books and audios.

Often the reason why people find themselves idling around when there is a lot of work to be done is that the work at hand appears to be too much for one person to handle. This thought often causes people to put the job away and likely spend their time on less pressing matters.

It is a fear that speaks

This sort of fear breeds you to be lazy and unproductive with your time. The best way to tackle laziness in such situations is to break the work into bits. By breaking the work into smaller bits, it seems like a big problem becomes small problems that are easier to tackle one step after the other.

To procrastinate is to put things that should be done at the moment off for a period of time. Procrastination permits laziness. Most times procrastination is a method in which you always put away important matters until they become pressing and approaching a deadline. At that point, you become ineffective since everything has to be done in a rush.

The effect of procrastination is that it messes up with your schedule and you find yourself doing rushing to meet deadlines and find it difficult to complete anything.

The best way to tackle laziness caused by procrastination is to create a schedule and stick to it. Creating the schedule, note to put the pressing matters first and ensure that you do them in due time. Whenever you have the urge to procrastinate ask yourself this question:

Is the reason why I am putting off this task more important than what I am supposed to do?

Once you are able to ask and answer these questions honestly, you will be able to fight laziness and be productive.

The value of exercise in overcoming laziness cannot be overemphasized. People who do not exercise are more likely to be lazy. Most successful people in the world have often spoken about making sure they include exercise in their daily routines. Whether it is a morning run or a few squats, one thing is sure, every successful person commits themselves to one form of physical exercise or the other.

The reason is simple: exercising they are able to condition their bodies to work properly. A fit person is able to tackle his tasks as soon as possible because he/she has conditioned his body to work. Exercise also helps in shaping a better mental health. It might not be easy to start especially if you are not used to exercises. It is advisable to take it one step at a time. Start off with five minutes of exercise or ten minutes. Just make a timeout to exercise; visit the gym, have a short morning run.

When we find the effort needed to get something done overwhelming, we easily get discouraged to complete them. This makes our attitude towards it to be lackadaisical.

To overcome such fear, it is best to visualize the result rather than the process involved in getting to the end. When we dwell in the process, it becomes difficult to see the rewards and fulfillment in completing a task. A very good example is a desire to lose some weight. Losing weight requires exercising and when you begin to think about all the efforts you would have to put in to achieve this, it becomes easier to put it off. But if instead, you focus on the goal by visualizing the end product, it becomes easier to put in the effort required red. 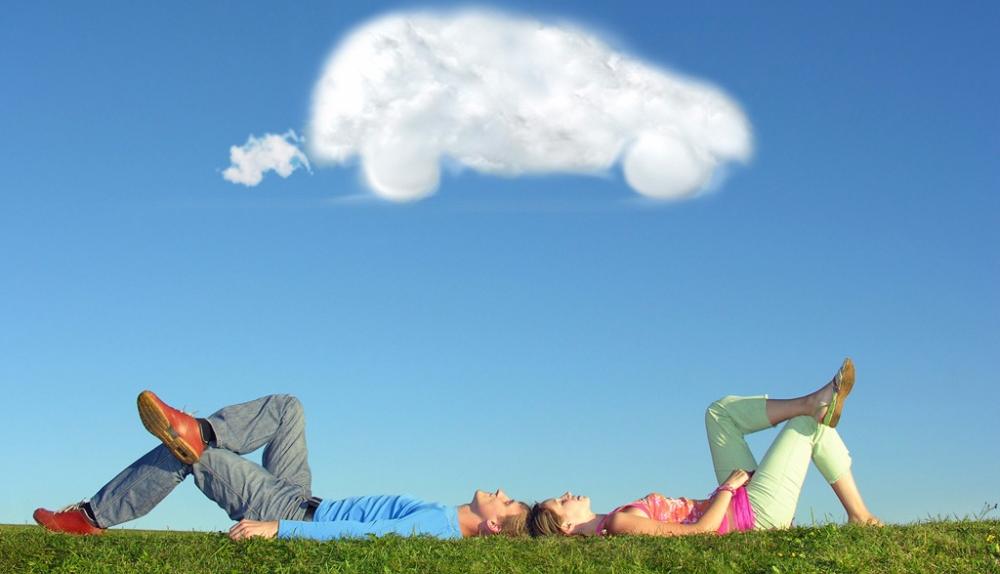 Personal development as a guarantee of success

Every successful person at one point in their lives or the other realized that to achieve the success he/she would have to develop him/herself.

Development is a prerequisite for success. When we focus on developing ourselves we start the journey towards success.

To develop one’s self, one has to know him/herself more than anyone else. This is the key because only when one fully understands him or herself, is one aware of his/her lapses and strengths and is able to improve on them.

To develop yourself, you would have to take up habits that would promote development. Such habits include reading books, this is basically acquiring knowledge. In an information age where knowledge is the power, we become products of what we read. Only through information are we able to position ourselves in places that would guarantee success. Habits are not definite and vary from one person to another. This is the reason why knowing one’s self is the first step to personal development and the key to guaranteeing success.

What kind of damage does being lazy do to us

Laziness causes a lot of damage to us. By being lazy one loses time and misses opportunities. One of the dangers of being lazy is that we face the risk of being unproductive. When we are consistently unproductive, we are unable to achieve success in life. It is a simple truth.

The golden mean between laziness and self-discipline

The chasm between Laziness and Self Discipline is very large. These two different qualities go a long way in defining a person.

Being self-disciplined ensures one is able to maximize time efficiency. Self-discipline understands the value of time and allows one to be able to achieve his/her goals easily.

Laziness on the other hand disregards time and inhibits the free flow of work. Laziness stifles productivity and is a determent of success.

The most successful people in the world have one thing in common, they are all self-disciplined. They become successful because they are able to discipline themselves to act and live in a particular manner.

The journey from laziness to self-discipline is a long one that takes a lot of effort and dedication. It is a hill one must be willing to scale in order to overcome laziness. 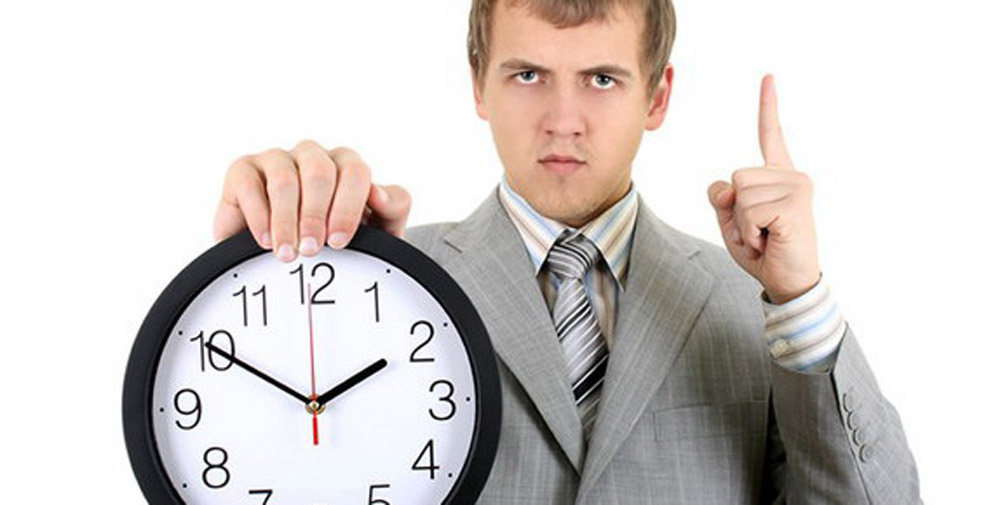